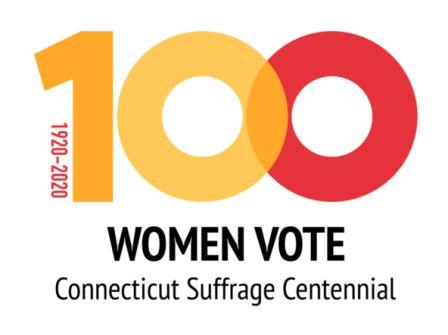 These are just some examples of books at the Connecticut State Library (CSL). For more information, please search our library catalog and archives finding aids.

Online access is through our library catalog, unless held in a different digital collection.

The strength of our collection is in the older books on the topic. Most books must be used in the library, even if it isn't noted in the catalog or on this guide.

These are just a few examples of items at the Connecticut State Library (CSL).

These are examples of items that are available through subscription databases, which require a library card to access. Most can be accessed with a current card from your local Connecticut public library. When a card from the Connecticut State is required, it is indicated.