On July 6, 1944, a fire broke out during a matinee performance of the Ringling Brothers and Barnum and Bailey Circus. Despite circus employee attempts to limit the blaze, it quickly spread, engulfing the big top in flames. One hundred and sixty seven people died. Six victims remained unidentified, including a little girl long known only as Little Miss 1565.  In 1991, arson investigator Rick Davey announced he had identified her as Eleanor Cook (see A Matter of Degree), but Stewart O'Nan (The Circus Fire: A True Story) does not concur with this identification.

Over fifty years later, public interest in the Hartford Circus Fire remains high. Use the information in this guide to learn about the materials available here. 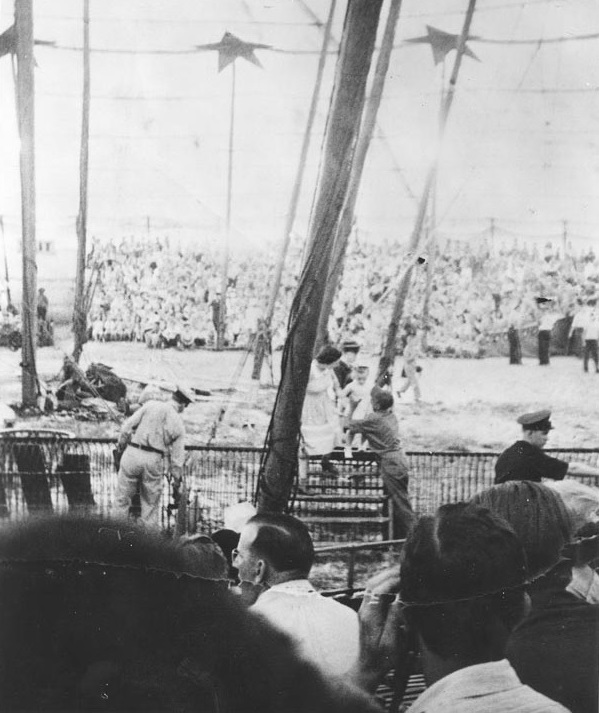