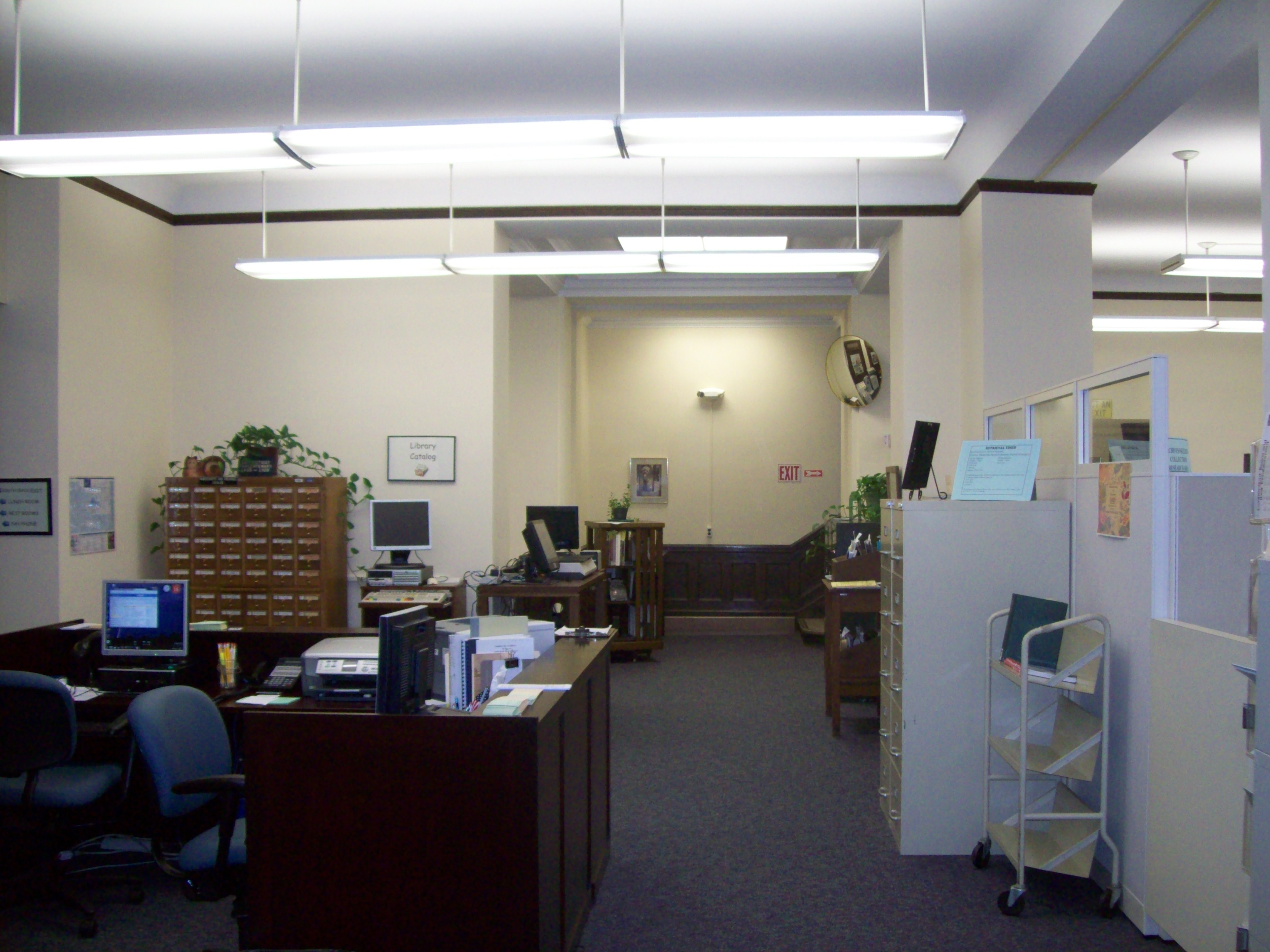 This guide is intended to give individuals interested in genealogical research an idea of the kinds of materials available in the Federal Document Collection at the Connecticut State Library. Our collection contains many resources that might be helpful. Below are a few examples of the types of resources that can be found in our collection. See also the Federal Depository Library Program's Guide to Genealogy Resources in Federal Records.