Reports and other materials published by muncipalities

Town documents can be found on the fourth floor of the library. Check the shelf lists and the catalog to see what each town has. 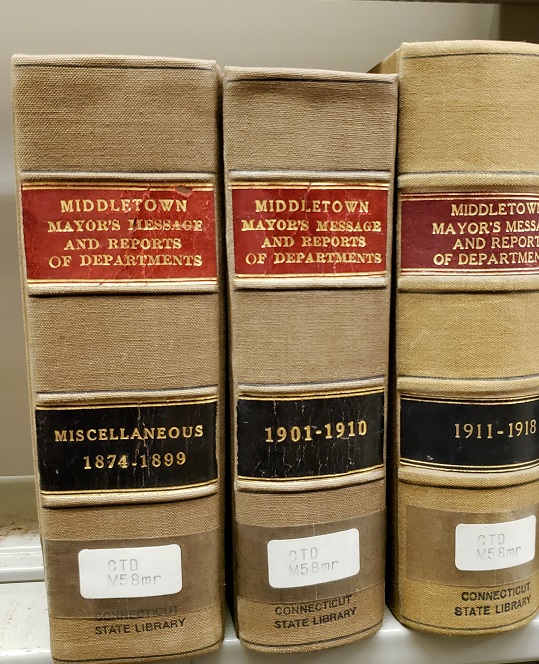 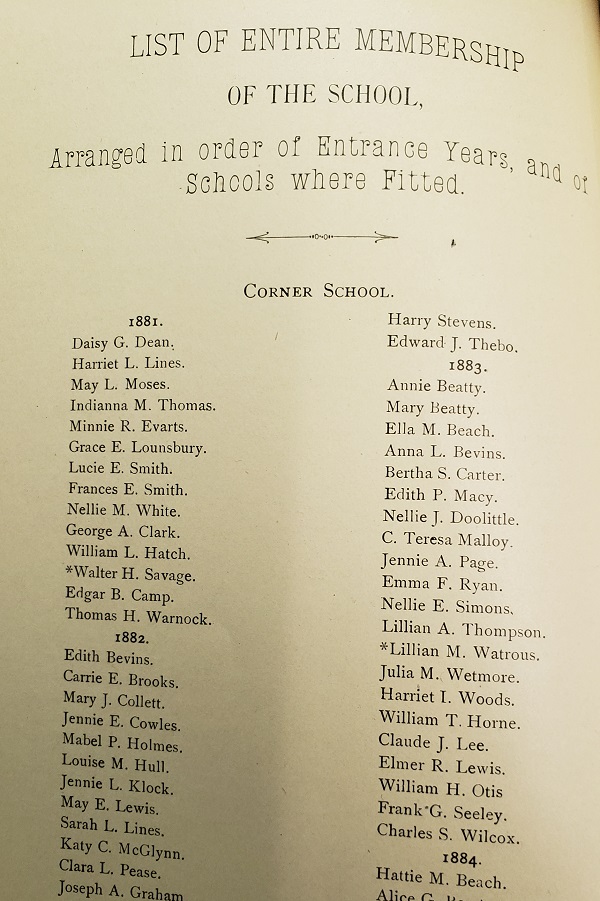 School "membership" listing in which all pupils in all schools in Middletown's City School District are listed. 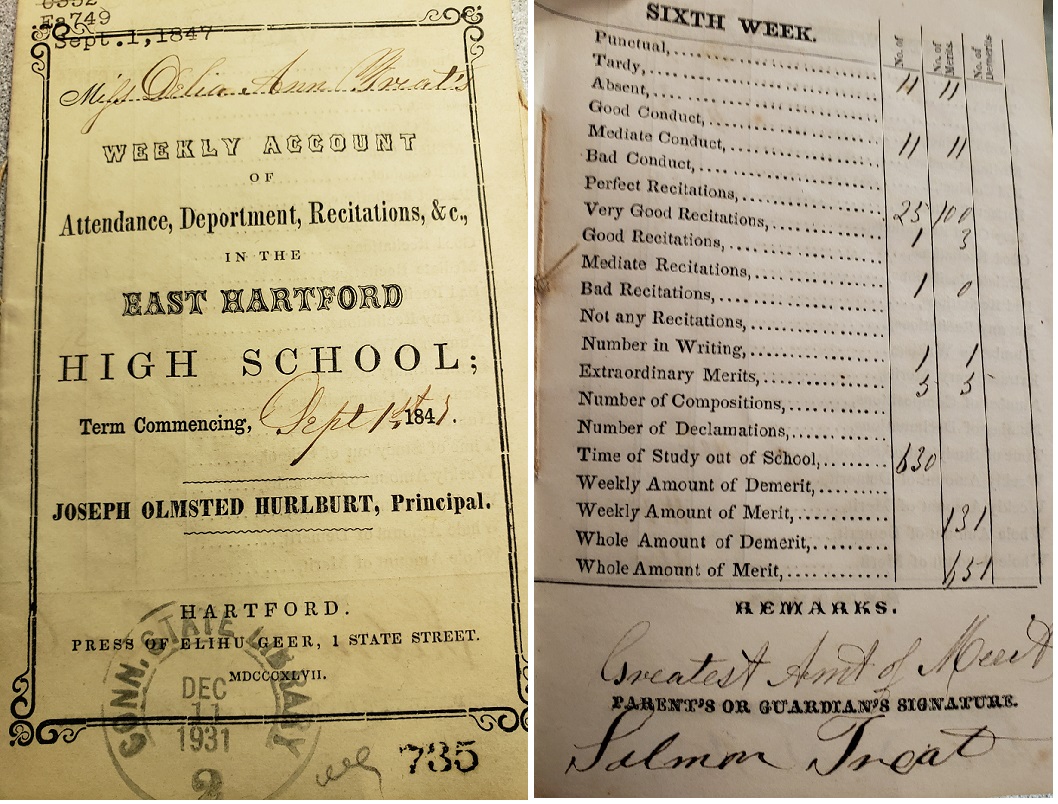 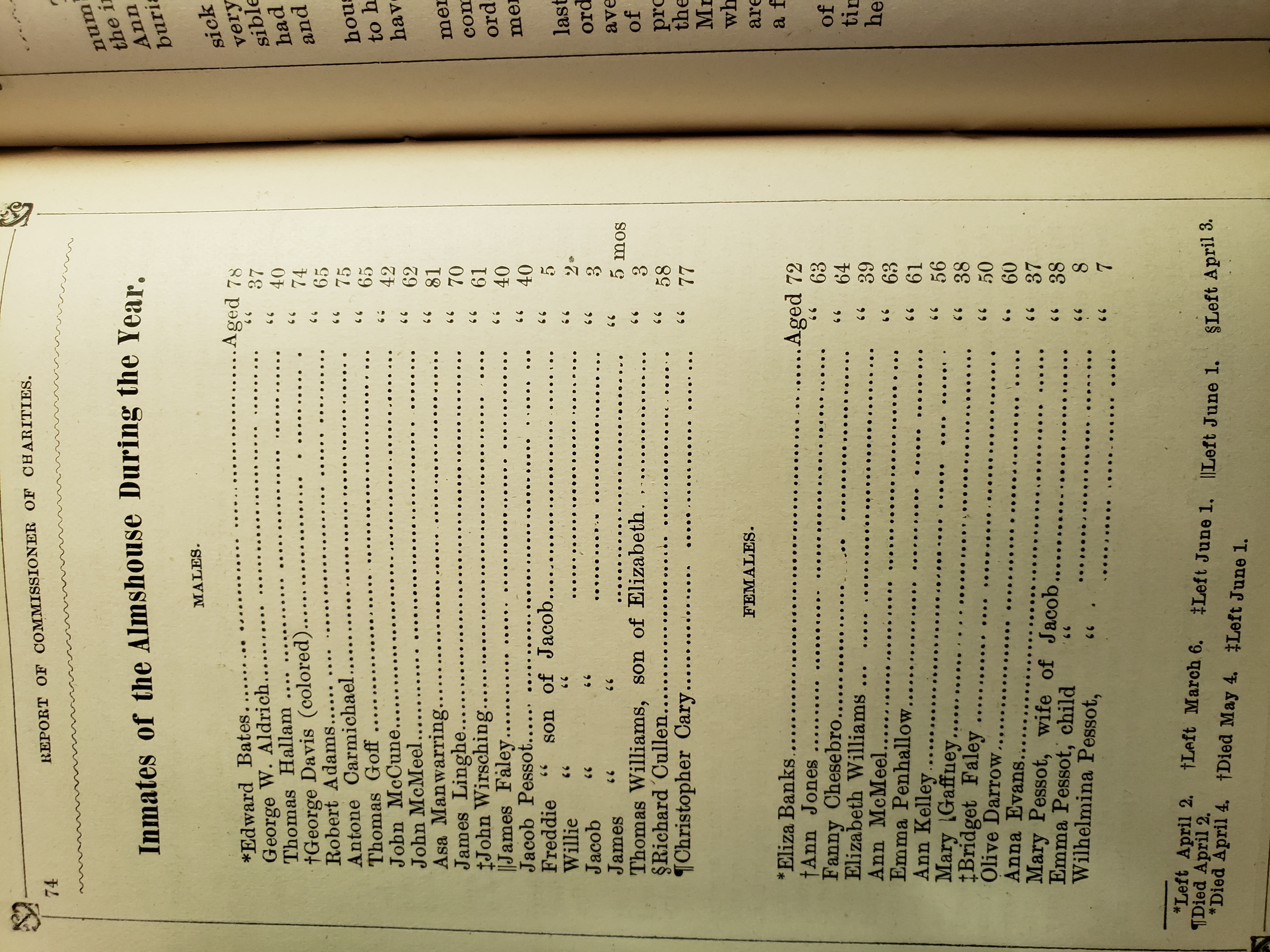 A list of those resident at a local almshouse. This particular listing includes ages, and dates of death for those who died there (click to enlarge).

The Connecticut State Library has an extensive collection of documents published by and for cities, towns, and boroughs within the state, dating back to the mid- to late-19th century. These documents include annual reports, school reports, financial reports, development plans, and other documents. These documents can be a useful source for filling in various pieces of family history.

Municipal reports and other materials

From about the 1850s on, cities, towns, and boroughs in Connecticut began publishing printed annual reports to send to their residents. The original annual reports were, in most cases, little more than a pamphlet that listed revenues and expenditures, but as time went on, these reports became more complex and included more information. These reports could be called many things, such as a “Municipal Register” or “City Year Book” instead of just “Annual Report.”

Here are some of the ways you can use these reports for genealogical research:

There are other types of material included with the collection, such as newsletters, pamphlets, historical retrospectives on various departments (usually fire or police), and more. It is well worth looking through the shelf lists for any town of interest, just in case something useful turns up.

School reports and other school-related documents

Many schools and districts published their own reports and other materials; here are some of the ways they can be useful for genealogical research. 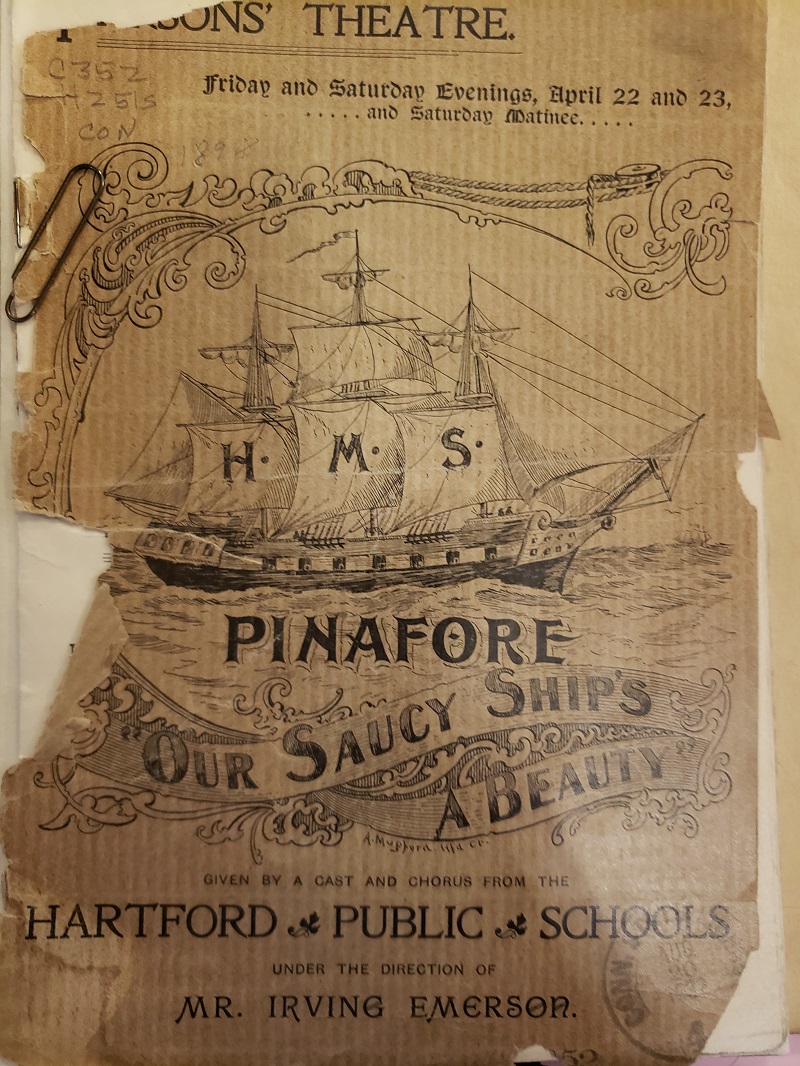